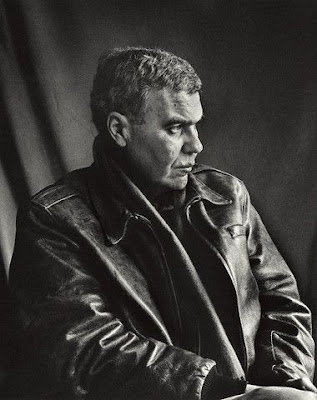 No other word will do. For that's what it was. Gravy.
Gravy these past ten years.
Alive, sober, working, loving and
being loved by a good woman. Eleven years
ago he was told he had six months to live
at the rate he was going. And he was going
nowhere but down. So he changed his ways
somehow. He quit drinking! And the rest?
After that it was all gravy, every minute
of it, up to and including when he was told about,
well, some things that where breaking down and
building up inside his head. "Don't weep for me,"
he said to his friends. "I'm a lucky man.
I've had ten years longer than I or anyone
expected. Pure gravy. And don't forget it." 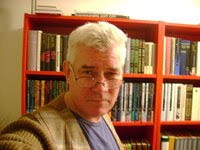